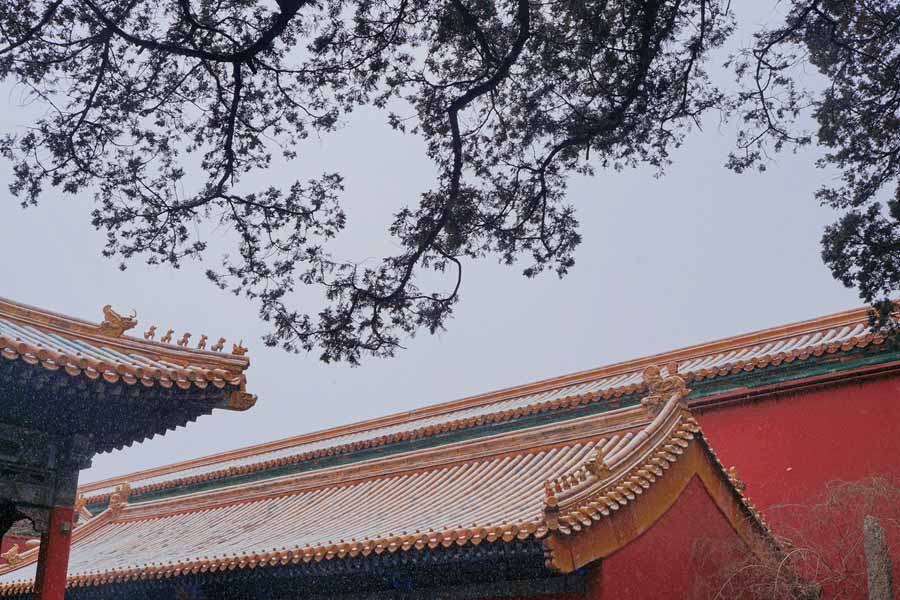 Li Shimin, better known as Emperor Taizong of Tang, the second emperor of the prosperous Tang Dynasty (618-907 AD), has been considered by many scholars, historians and politicians as the greatest emperor in Chinese history and his “Reign of Zhenguan” (626-649 AD) is called the golden age of all Chinese dynasties. Under his 23 years of rule, Li turned Tang into the largest and strongest nation in the world.

Li was born in today’s Shaanxi Province in northwest China in 599 AD, the second son of Li Yuan, later the first emperor of the Tang Dynasty. Li Shimin joined the military when he was only 16 and fought in many battles, first against the invading Turkic tribes in the north and later the armies of the collapsing Sui Dynasty (581-618 AD).

Eventually, the forces led by Li’s father forced the last emperor of the Sui Dynasty to yield his throne, putting an end to the Sui rule.

After the establishment of the Tang Dynasty, Li Shimin led the imperial forces to victory in four crucial battles in order to unify the country and won a high reputation for himself as a great military strategist.

Despite his outstanding achievements on the battlefield, Li’s father still named his elder brother as the crown prince. And the elder brother regarded Li as his key rival, tried all means to diminish his influence and eventually intended to kill him.

So, in June 626 AD, Li staged a coup and killed his elder brother and many of his supporters. As a result, his father had to nominate Li as the new crown prince and two months later, the first emperor abdicated and Li succeeded to the throne as Tang’s second emperor.

The new emperor was apparently an enlightened and broad-minded ruler. He drew serious lessons from the collapse of the Sui Dynasty, which suffered from grave social instability and continuous peasant uprisings in its late years due to its cruel and tyrannical rule and widespread corruption.

So, as soon as he took power, Emperor Taizong began to introduce a new land allocation system and tax reductions to alleviate the financial burden on the peasants. He also adopted many other measures to restore social order and boost the economy.

The new emperor was also known for his determination to recruit talented people and his unfailing willingness to listen to others’ opinions and criticisms with an open mind.

He grouped around him highly gifted and upright officials, such as Li Ji and Wei Zheng. One day, the emperor asked Wei: “Why were there wise rulers and foolish rulers in history?” Wei replied: “By listening to both sides, you will become enlightened; by listening only to one side, you will remain ignorant.”

In addition to his willingness to follow advice from his aides, the emperor also took good care of his loyal followers.

According to one story, Li Ji fell seriously ill one day and a traditional Chinese doctor prescribed a medicine for the official. But the doctor said that the medicine must be mixed with a few hairs of a man’s beard.

At that time, most people faithfully followed Confucianism, which forbids people from harming any part of their bodies, so no one was willing to contribute their hair.

On learning this, the emperor without a second thought plucked a few hairs from his own beard and gave them to the doctor. The ill official was moved to tears by the emperor’s benevolence.

Under Emperor Taizong’s rule, the country became prosperous to an unprecedented level and people enjoyed more wealthy lives. The emperor was not only a great statesman and military strategist, but also an acclaimed calligrapher and poet.

Today, more than 1,300 years after his death, people in China still frequently quote his saying: “Subjects are water and the ruler is a boat. While water can float a boat, it can also overturn it.”