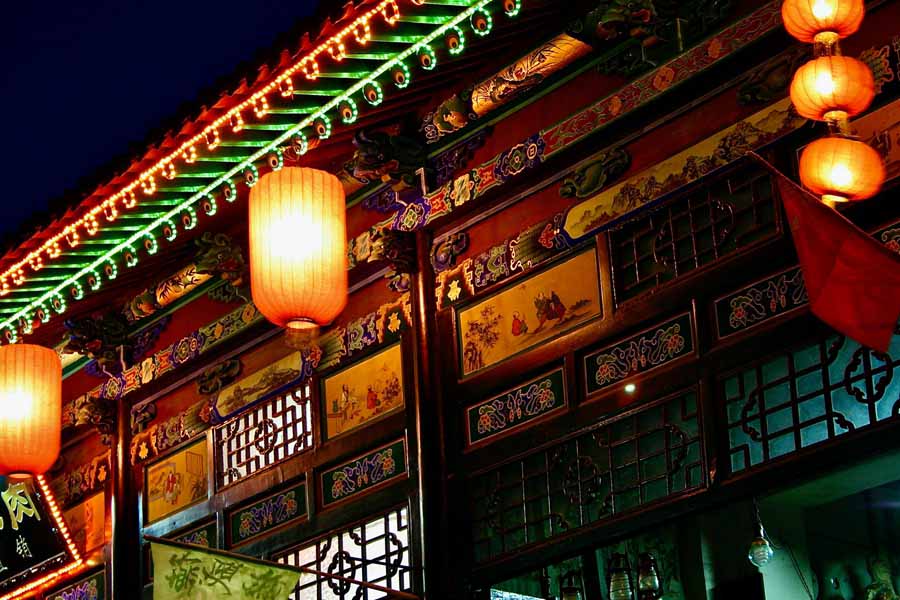 Wu Zetian, also known as Wu Zhao, As the only female emperor regnant in China’s history, Wu Zetian is a controversial historical figure for her political achievements and her oppressive, iron-fist rule. She served as a de facto ruler of the country for nearly half a century.

Wu was born into a rich family in today’s Guangyuan City in southwestern China’s Sichuan Province. Because her father, as a successful timber trader, once supported the rebel forces led by Li Yuan, who later became the first emperor of the prosperous Tang Dynasty (618-907 AD), he was appointed a Tang imperial court official and held a number of high-ranking posts.

Unlike other girls of her age, Wu was not interested in needlework or house chores, instead, she loved to read all kinds of classic and political books. She also got the opportunity to travel around the country with her parents. These experiences helped to prepare Wu for her future career in politics.

When Wu was only 12, her father died. Almost immediately, Wu and her mother began to suffer from bullying from Wu’s uncles and other relatives and their lives became miserable. But after learning that Wu was a peerless beauty, the then Emperor Taizong summoned her to the imperial court and named her one of his concubines. That year, Wu was 13.

Wu was a very bright, but extremely strong-willed person. She was also known for her combination of sagaciousness and cunning. As a result, she never had any official titles conferred upon her by Emperor Taizong, despite serving him for 12 years. The emperor believed that Wu was an extraordinary and ambitious woman, so he was always wary of her and tried hard to restrain her status and influence in the imperial court.

One day, the emperor consulted an imperial astronomer about a widely spread rumor that after the third emperor of Tang an empress would take over the throne. The emperor asked if he should kill all the females at court he was suspicious of. The astronomer said: “If it happens, it’s Heaven’s decree, man shouldn’t interfere.”

Not long after Emperor Taizong died in 649 AD, Wu became the empress of his son, the new Emperor Gaozong.

In the following years, Empress Wu began to gain more and more influence in the imperial court and she was actually making many important decisions in state affairs in the later years of Emperor Gaozong.

After Emperor Gaozong died, Wu became the Empress Dowager and she first deposed the next new emperor and then installed her youngest son as a puppet emperor. She herself began to preside over all important imperial court gatherings.

Wu, as the de facto ruler, resorted to ruthless and oppressive means to consolidate her power. She killed almost all her opponents and recruited the cruelest officials in the country to help maintain social order.

However, despite her bad reputation as a ruler, Wu also knew how to use talented people to help her rule the country. She followed the advice of her aides to reduce corvee and taxes and promote agriculture and the economy. As a result, the country flourished under her reign and the population nearly doubled.

According to the traditional Chinese order of succession, a woman could never ascend to the throne. In order to achieve her ambition of becoming the first empress regnant of the country, Wu founded her own dynasty in 690 AD. Wu’s dynasty, called Zhou, lasted for 15 years until 705 AD, the year Wu fell sick and died.

Wu was not only a great politician, but also a renowned poet. She was also frequently cited in poems written by great ancient Chinese poets. In modern times, Wu’s stories have been adapted into numerous novels, stage plays, and television dramas.